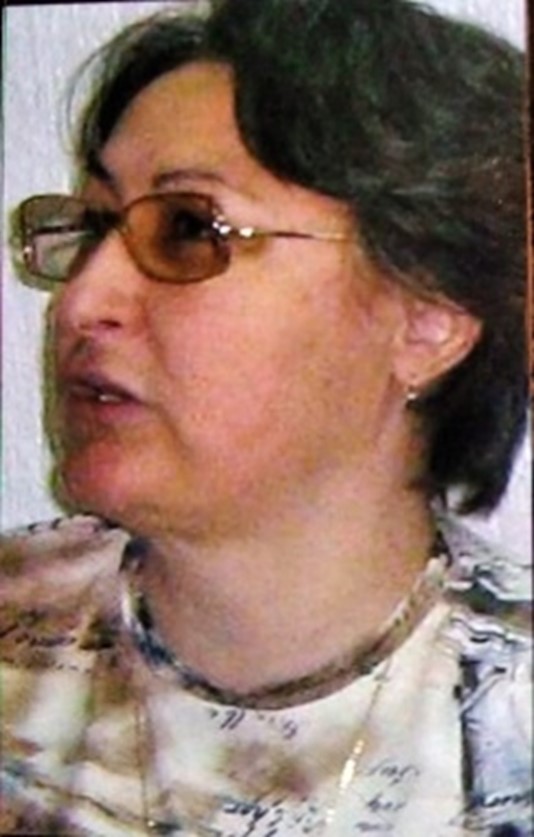 With great sadness we are saying goodbye to our colleague Tatjana Pavlovski, one of the pioneers and founding members of the Step by Step network and ISSA.

Tanja was a dreamer and a visionary. She contributed to the early years field on the national and international levels by spreading the ideas of child- and family-centered high-quality and inclusive services, continuous professional support to educators, and reform of pre-service training. She was among the first advocates of principles and approaches which are now embraced by many.

With a group of dedicated colleagues and support from the Open Society Foundations, she founded CIP - Center for Interactive Pedagogy in 1998 and served as its leader for many years. Starting with that time, a strong focus was placed on young Roma children and their integration into the educational system. The initiative "Kindergarten as a Family Center in Roma Settlements" resulted in many Roma children getting enrolled in preschool and school programs. It contributed to building a new generation of Roma leaders in Serbia.

Tanja was part of the efforts to reform Serbia's educational system, and she pursued her dream despite the political context and other obstacles. She was also a champion of the “Reading and Writing for Critical Thinking” program. As a university professor, she dedicated herself to boosting the pre-service training of educators and pedagogues.

In the ISSA community, she will be remembered as an innovator who selflessly shared her knowledge and contributed to initial versions of many resources that we still use: the Quality Principles, the Trainers' Standards, and the Step by Step training modules. Above all, we will remember her as a warm and caring person with an incredible sense of humor and musical talent, always ready to bring joy to ISSA’s gatherings.