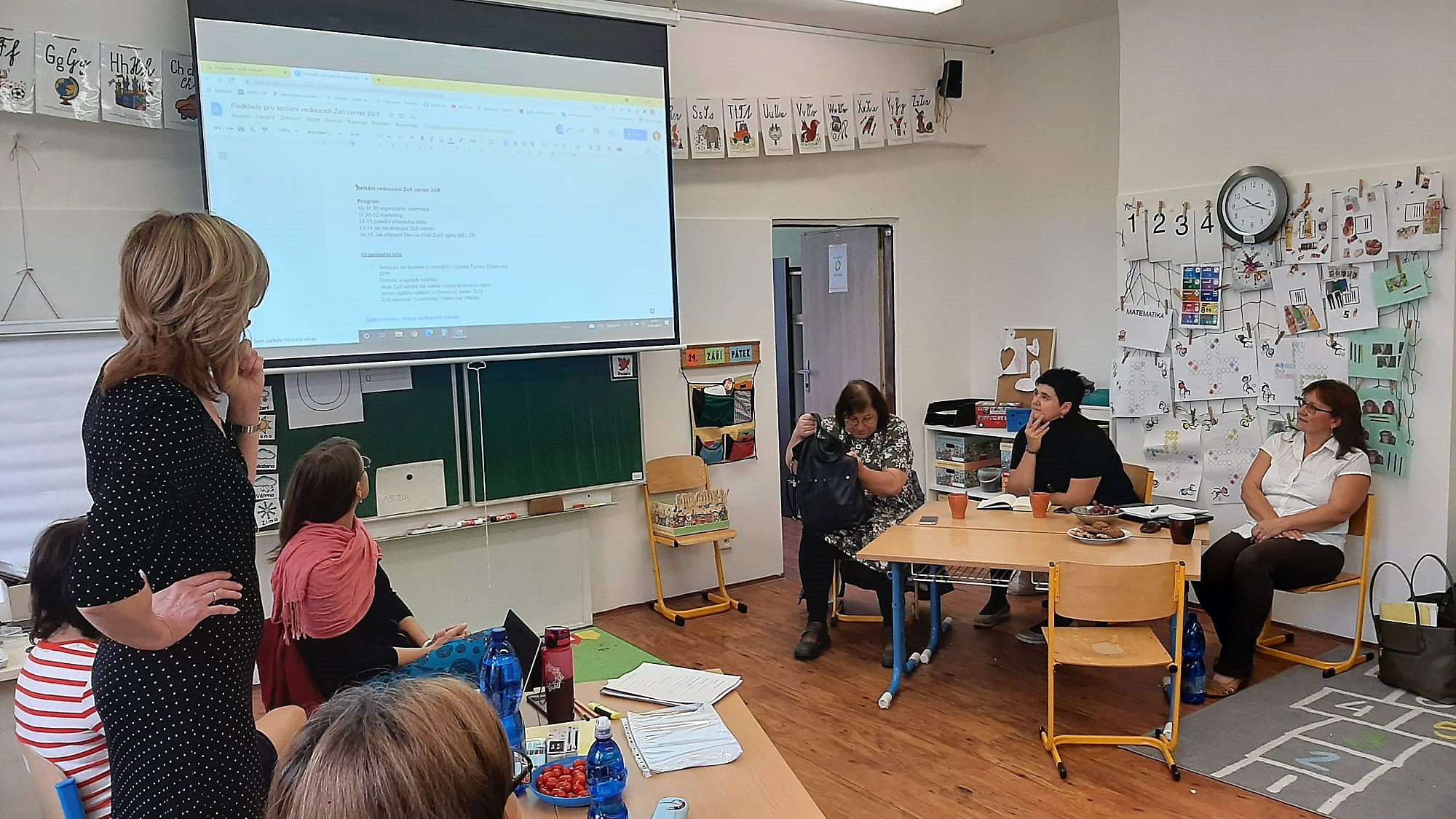 Since the start of the war in Ukraine, more than 120,000 Ukrainian children have arrived in the Czech Republic. Step by Step ČR responded swiftly to this influx of Ukrainian families by hosting webinars in late March and early April, titled “We have new, Ukrainian classmates” in which they examined how Ukrainian children can be supported and included in their transition into Czech schools.

The webinars unpacked the impacts that the current situation is having on everyday life at school and offered guidance to teachers on how to work with the newly arrived children and their families. They also gave tips on encouraging students to cooperate, communicate, and learn from each other.

Despite the swift response from NGO’s, Iveta Pásaková from Step by Step ČR says that, overall, the response from the government has been “uncoordinated and random”. The government is currently in the process of developing new rules and guidelines that will take effect at the start of the new school year. At this point, school attendance will become mandatory for all Ukrainian children.

What do Ukrainian parents and children need most right now?

Iveta says that, “What Ukrainian families need most right now is guidance and support in settling into their new environments.” For parents, it is essential that they receive help in applying for visas, looking for jobs, and finding schools for their children. Without first addressing these bureaucratic hurdles, settling into a new society will be even more challenging and complex.

"For children, it is important that they are included and received with empathy to help them process their traumatic experiences and re-establish a sense of normalcy. This is crucial to their development."

Ultimately, Iveta says that the main priority of Step by Step ČR currently is influencing the school climate with the aim of supporting teachers as they try to facilitate cooperation between the families of Czech and Ukrainian children in order to avoid frustration on both sides. She adds that Step by Step ČR is actively traying to “encourage sympathy and receptivity for the needs of Ukrainian children”. However, the biggest challenge they are faced with at the moment is in developing strategies for effectively understanding and communicating with the children in another language.