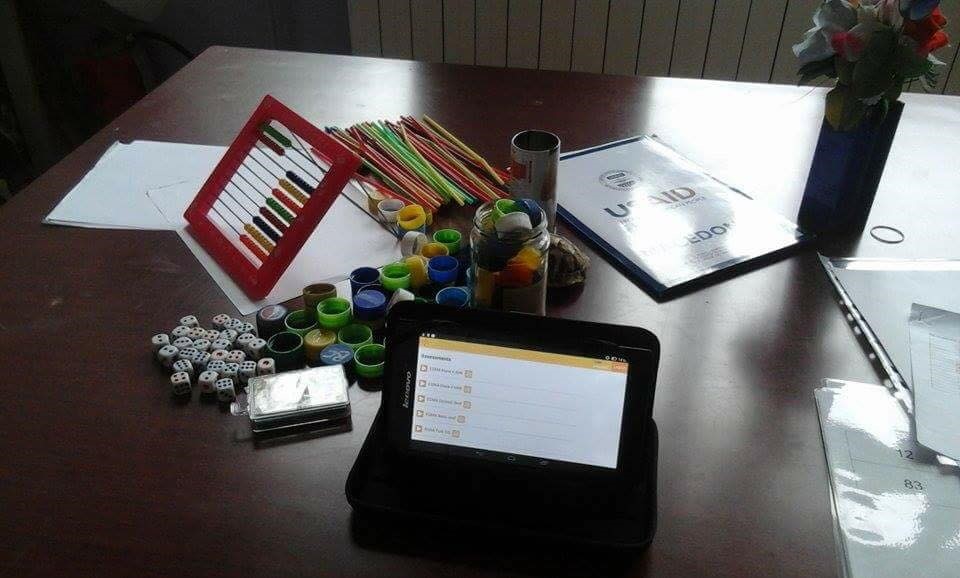 In the period May 9-27, Foundation “Step by Step” – Macedonia is carrying out a national-level early literacy and numeracy study in all primary schools in the country. More than 8,000 second and third graders with Macedonian, Albanian and Turkish language of instruction will be assessed by school representatives trained to administer the process with the use of tablet computers and a suitable software application. Collected data will be used to support the teachers, schools and the relevant institutions. A baseline and a smaller-scale study have already been conducted by Foundation Step by Step – Macedonia during the previous two years. Access reports from previous studies on the following links: Report from baseline study conducted in May 2014 and Report from the study conducted in May 2015.