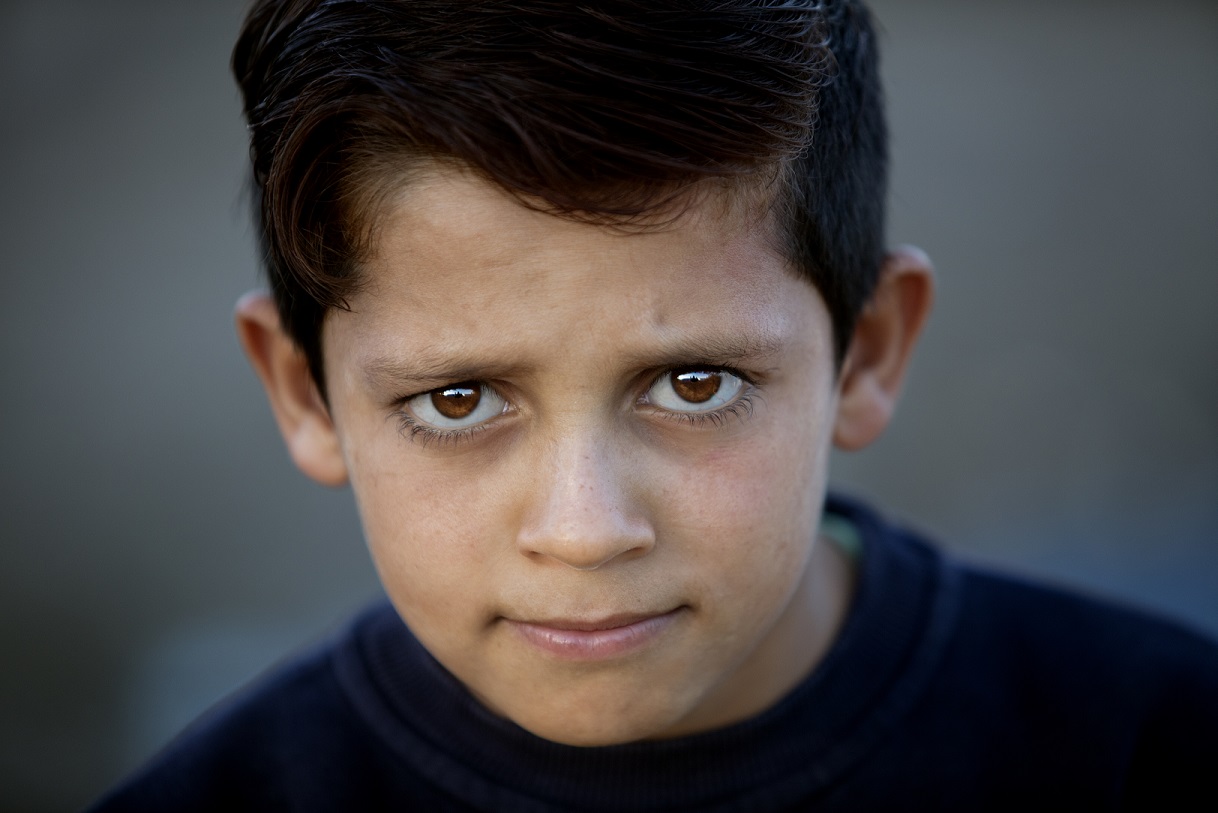 Should we or should we not teach young children about the historical persecution of Roma? If yes, the 'Final Solution' imposed on Roma by Nazi Germany on 2 August 1944 should be remembered in schools.

For several years now, young Europeans have been meeting in Poland to remember the persecution of their ancestors under the Nazi Germany. On 2 August 1944, about 3000 Roma were exterminated all together in the concentration camp of Auschwitz, Poland. The initiative Dikh he na bister – Look and don’t forget, driven by young Roma, raises awareness and advocates for the official recognition of 2 August as the Roma Holocaust Memorial Day: to “pay homage to the victims, heroes, survivors and strengthen the identity based on the deep knowledge of the past”. Read the full story on their website 2august.eu.

The aim of the Roma Holocaust Commemoration is not to commiserate Roma. Instead, it’s an opportunity to celebrate the heroes, to listen to the survivors, to remember the victims and to make sure that history will not repeat itself.

There is a universal rule for when is a good time to start talking to children about difficult topics: it is when they ask! Let’s take Antigypsyism – a specific form of racism towards Roma. It is still widespread in our daily lives. Sadly, there is a high chance that young Romani children will experience hatred early in their lives. Many Romani parents ignore this and teach their children to ignore racism. But that will only work until the next time they face racism again.

Analyzing historical facts can make children, adults and the whole society stronger. Knowledge can help us to recognize the symptoms of fascist tendencies in politics. However, the facts of 2 August have often been left out of school curricula.  By including this topic in history textbooks society would nurture the knowledge of children and young people.

Two years ago, we wrote about the need for more Romani heroes in connection to Jud Nirenberg’s book, “Johann Trollmann and Romani Resistance to the Nazis”. There are two aspects of the book worth highlighting again: firstly, it provides us with a story that Romani children can connect to.  The young Rukeli made it from poor living conditions to being the German light-weight boxing champion. However, a few days after the victory, he was stripped of his title because of his Roma origin. Secondly, the book also shows the persecution of Roma while describing the bravery of ordinary people who fought against the Nazi.

“Those who cannot remember the past are condemned to repeat it,” said once the writer and philosopher George Santayana. Build your knowledge, spread the word and help preventing the history from repeating: commemorate 2 August.

Stay updated with more news on Romani via REYN.eu