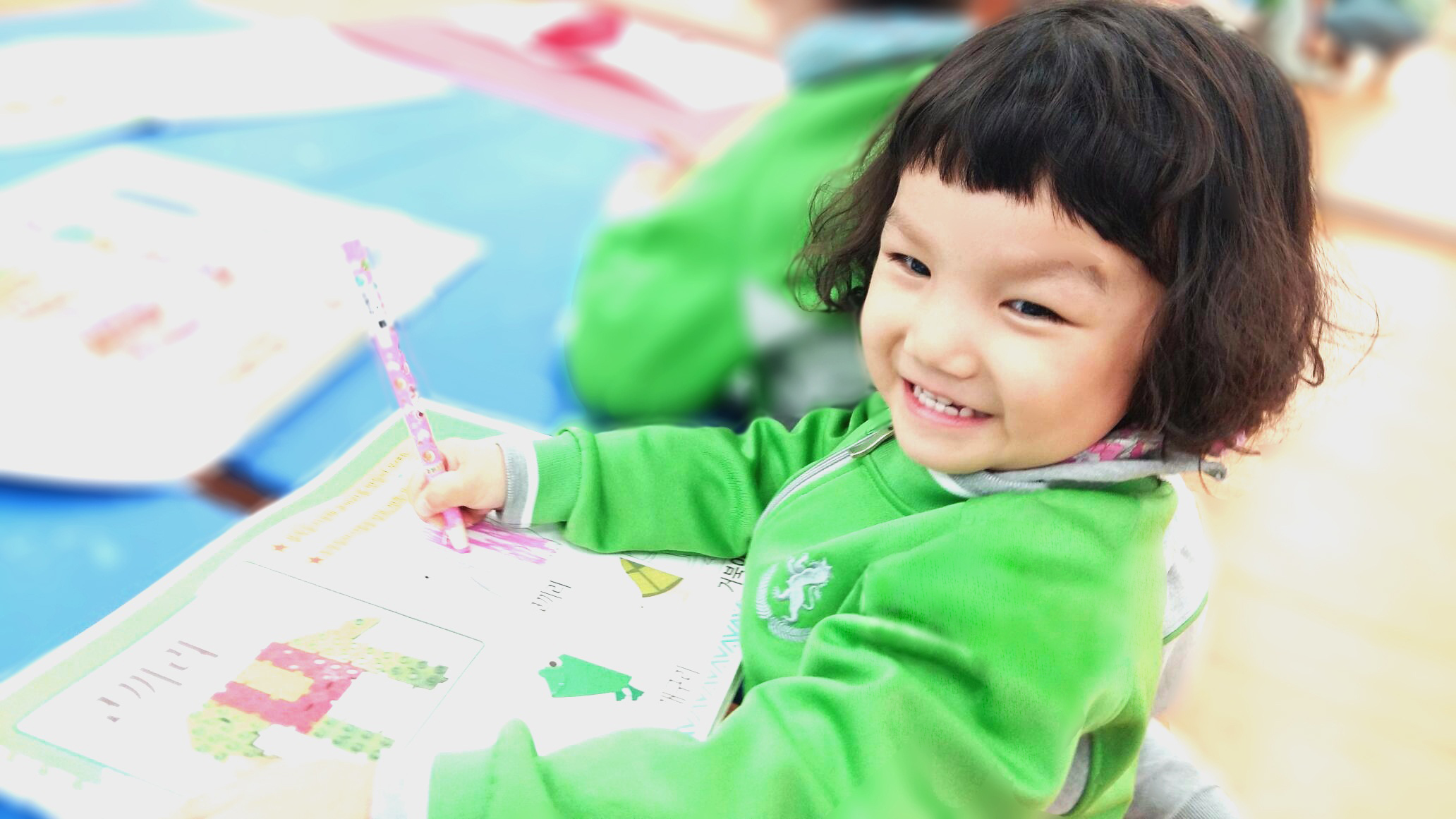 Since the beginning of this year, pre-school services in the Netherlands are no longer free of charge. In an attempt to subdue segregation, allegedly caused by fee-charging private pre-schools, and no-charge public facilities, the government signed a policy which mandates a basic fee from all parents, based on their income. The rule is turning out to be a dramatic setback for children already at risk.

The city of Amsterdam, welfare organization and (pre)schools raised the alarm yesterday in the capitol’s newspaper Het Parool. As it turns out, the new rules have caused pre-school attendance to drop at a staggering rate, especially in non-white areas. Last year, Amsterdam had a total of 3795 toddlers of which 85% visited early year’s services. Since the beginning of this year this number has dropped to 75%. In other areas, attendance rates have even dropped to 68%. But there is also a drop in children without language or social disadvantages. Their attendance has dropped from 40% to 35%.

Administrative slum
According to several pre-school principals, the fee is too high for both disadvantaged groups and middle income families. There are options to claim reimbursements from the state, but this requires going through administrative obstacles which cause trouble for many parents. Their resolve is to leave their child at home. Other children do attend, but parents then do not pay the fee. Swazoom, a childcare chain in Amsterdam, flagged that 50% of their invoices so far remain unpaid. Adding to everyone’s trouble, especially to parents already in a vulnerable position.

Lobby The Hague
Also, primary school teachers see problems rising, envisioning children to arrive on their doorsteps who do not speak the language and suffer social or developmental delays in comparison to their peers. ‘There will be more to fix at primary school,’ Bartjan Commisaris, director of a school named De Polsstok explained.

The child care practitioners are looking at The Hague to come up with sustainable solutions, but they won’t sit still in the meantime. Amsterdam City alderman Marjolein Moorman (Labor) responded shocked to the numbers. ‘A disadvantage at the age of 4 is almost beyond repair,’ she told Het Parool. Amsterdam has proposed a 7 million contribution to help overcome the biggest losses and help the numbers get back up.

Referral to the article (in Dutch):
https://www.parool.nl/amsterdam/ouders-halen-massaal-peuters-van-voorschool-vanwege-kosten~a4604367/