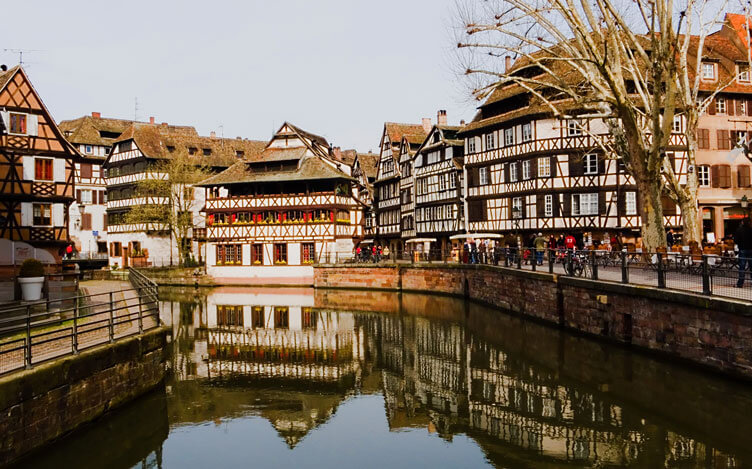 ‘The birth of a child mobilizes all the people in his or her community. The family, but also all people in its surrounding social environment.  It is during these first years that a child develops its tastes, understands social codes, and feels a sense of belonging. It is a key moment to encourage positive integration of both child and family into their community. Because the child's well-being will determine its position in the world and its understanding of his or her existence.’

With this outlook, Le Furet, a humanitarian NGO based in Strasbourg (France) introduces itself.  Originally they were one of the regional childcare coordinators set up by the FAS, now FASILD,[1] whose objective it is to develop early childhood services in intercultural environments. In this context a periodic, LeFuret, was also released among professionals in 1989 under the direction of Marie Nicole Rubio. The journal expanded significantly, regionally and nationally, before growing into an association in 1997.

They provide training to professionals and facilitate meetings with like-minded organizations. The reason for Le Furet to join ISSA is their aim to further contribute to Early Childhood Education and Care in European context. And also to become part, and bear the fruits of ISSA’s many studies on Quality Early Years Services.

Board
ISSA’s board was highly positive about Le Furet joining. Remarking amongst other things that ‘Their experience in exchange between research and practice, especially, keeping in mind that their programs are targeting children from birth to three, is very interesting and can be very useful for our network. Also, the organization is active in other networks, which can facilitate new partnerships and our advocacy effort.’

Director Liana Ghent has extended her congratulations to the team of Le Furet, emphasizing that their insights and experience are very welcome in our expanding professional community.

[1] (Fund for Social Actions Integration and Fight against Discrimination). The French-based organization continues to work in part for the current CGET, (The General Commissariat for Equality of the Territories) a state service under the authority of the Minister of Territorial Cohesion that supports the Government in the fight against territorial inequalities and territorial dynamics.