After developing and testing in Portugal stronger ECD methodologies under  the PARENT program, a multi-year and multi-country European Commission-funded project PARENT, currently run by CES, ISSA and CES, will scale up this approach to other European countries.

This preparatory phase will support ECD partners to map the existing situation in terms of involved fatherhood and responsible co-parenting. 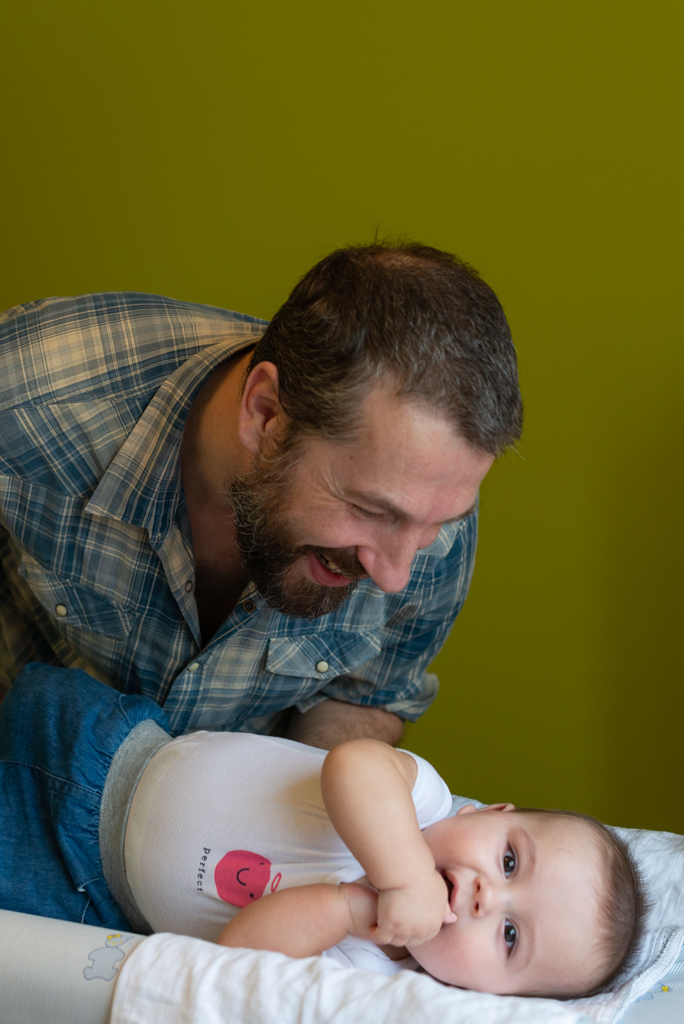 The Initiative aspires to contribute in the long run to tackling social norms, home and workplace realities, as well as policies that have been proven to act as barriers to increased male engagement. Specifically, the project aims at:

- Promoting change in social attitudes and behaviors regarding gender roles in caregiving.

- Increasing awareness amongst stakeholders and across sectors of the role of males as caregivers, as well as the need to infuse early childhood development services with a gender transformative perspective.

Building on the preparatory phase, the long-term vision is to prepare multi-year plans for a comprehensive gender transformative ECD approach.

Overall, the long-term results will infuse early childhood development programs and services with a gender transformative lens working along the following three levels:

3) Positive changes in practices at the levels of parenting and of the way practitioners are working with families.