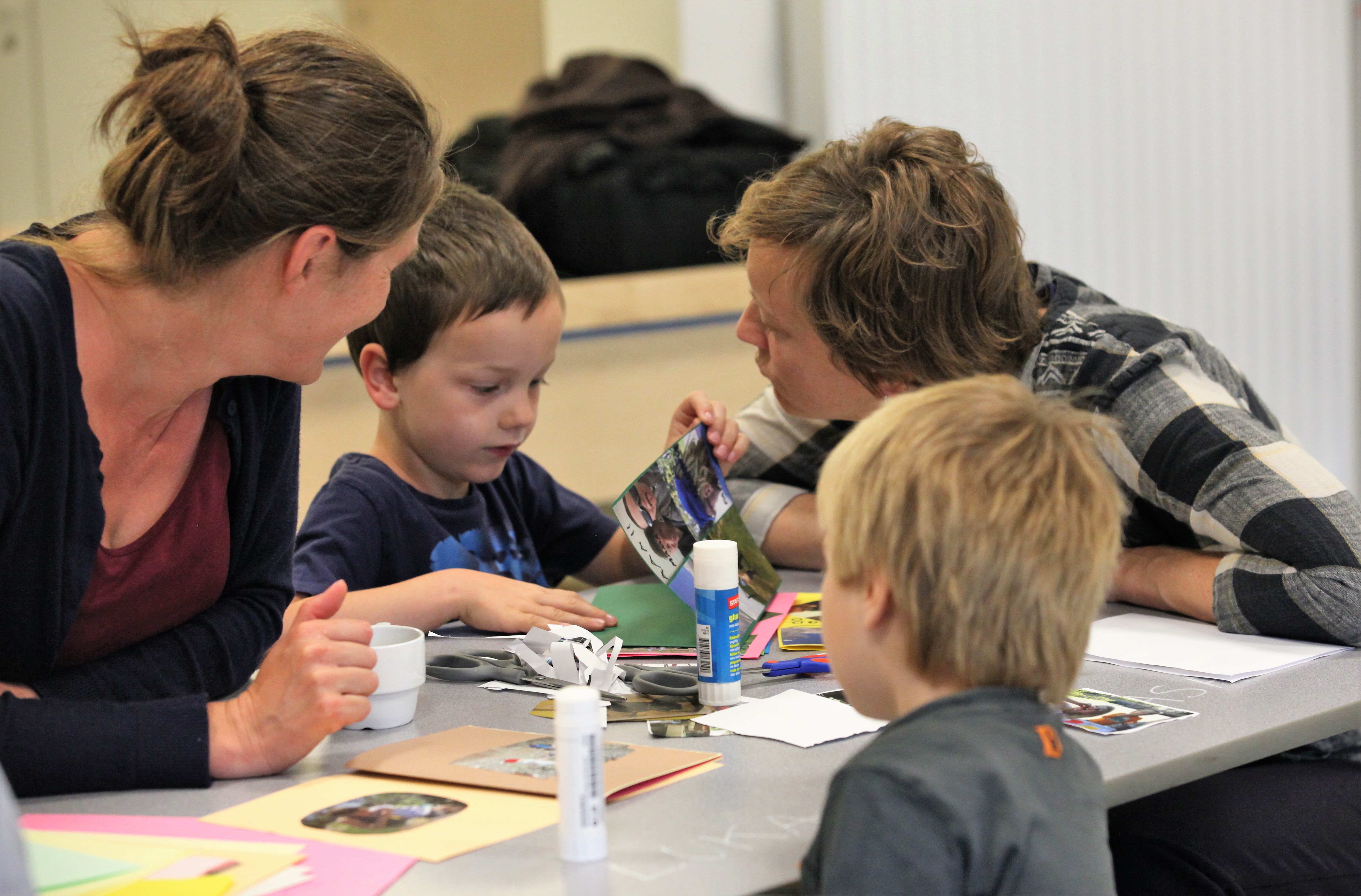 Children undergo various transitions during their early years. Previous research (Balduzzi et al., 2019) has clearly shown that smooth transitions support both children’s and their parents’ wellbeing. The sensible transfer of information is one of the key elements that enables the smooth transition, not only for the child but also for the parents and professionals. By the transfer of information, I refer to the cooperative process in which knowledge, experiences, expectations are transferred and exchanged between the parents and professionals in the vertical or horizontal transition situations.

Experiences from the in-service training in Finland

In this blog, I reflect the Finnish information transfer practices in the vertical transitions from early childhood education and care services to pre-primary and primary education. The notions presented here are based on the experiences from the in-service training organised by the Finnish InTrans team at the Tampere University. The in-service training was implemented during the autumn 2020 and spring 2021. The attendants were the Finnish ECEC and primary school professionals from eight municipalities. The attendants facilitate or coordinate certain ECEC, preschool and primary school regions having various responsibilities to run or mentor the pedagogical activities including transitions whether at the unit level, in a particular region or in the whole municipality.

Information transfer was one of the themes studied during the in-service training. In order to identify the current dominant practices, the participants analysed the typical centre and school level information transferring practices of their own municipality. In addition, they analysed the means used in these practices. The analysis was guided with the following questions:

Forms:  framing the interaction in the information transfer situations

The participants’ analyses indicate that the typical practices were rather similar in all eight municipalities. Namely, a standard municipal level form was used in the information transfer situations. The significant notion for the in-service training participants was the strong influence of the forms used in these practices. Often, such forms are interpreted being rather neutral, but the participants’ analyses told a totally different story (see also Alasuutari & Karila 2010, Heiskanen, Alasuutari & Vehkakoski 2021; Karila & Alasuutari 2012).

Typically, the child's voice in the information transfer left very minor. Regarding to the construction of the child and her/his development and learning, the forms emphasized the academic skills. Play and broader well-being perspectives were not similarly involved in the content of the forms and discussions.

The information transfer practices seem to relate to multiple matters. They relate with the interpretations of habits, interests, and needs of the child who moves from one institution to another. They also relate with information concerning the dominant educational practices of the sending and receiving institutions or growth environments. Finally, they relate with the parents’ and professionals’ constructions and expectations regarding the child and the function of each educational institutions.

In all, having the analysis of the information transfer practices as the training content and activity seemed to be significant for the participants. They began to consider these practices and the forms used more critically. In the future, some changes will be made based on the lessons learnt. Thus, it is significant to recognise the various kinds of power issues taking place in the information transfer situations. The professionals must be aware what kinds of positions for children, parents and different professional groups the practices produce. How is the child and her/his development interpreted? Whose voices are heard and taken into account in implementing or developing the information transfer practices?