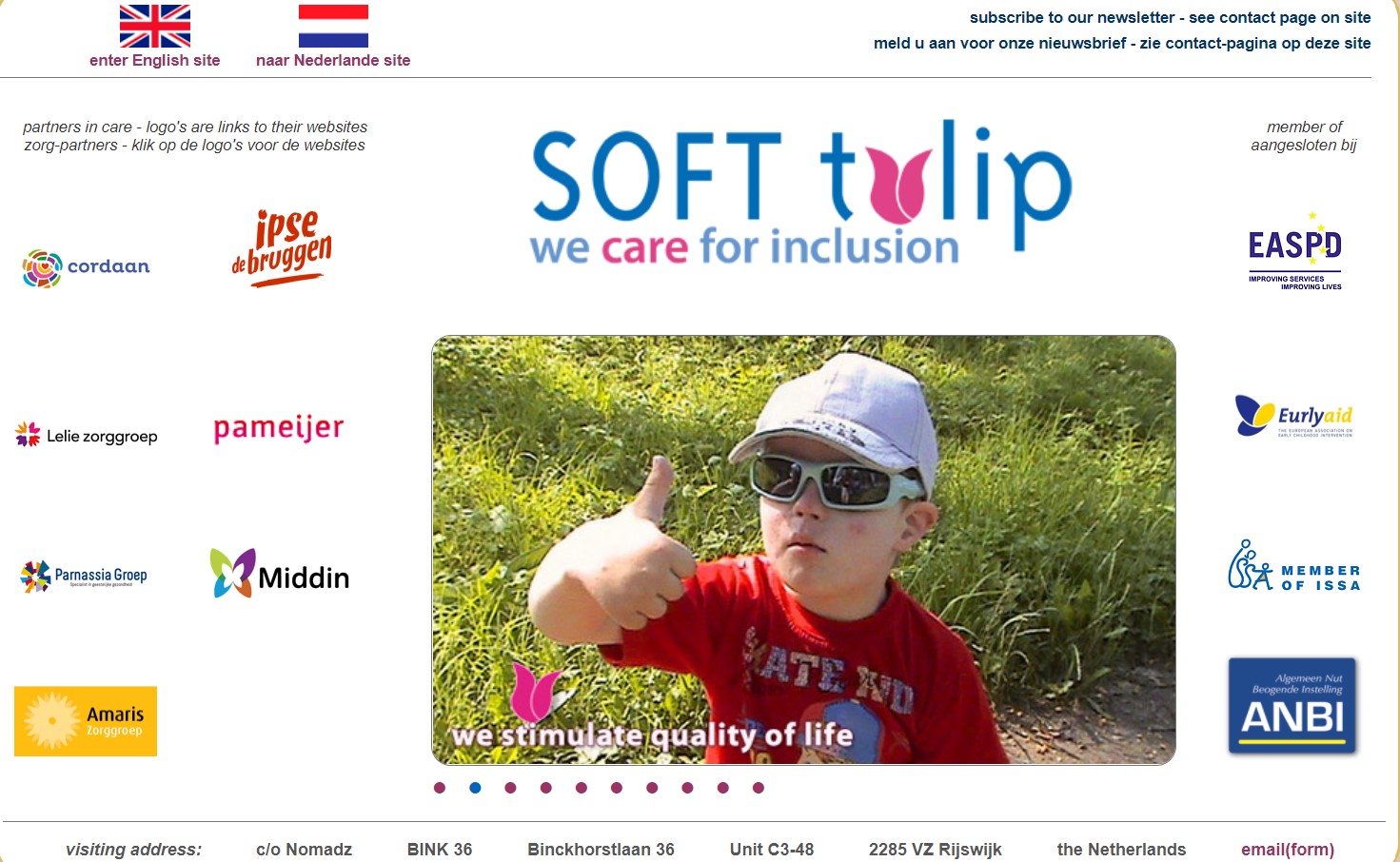 Early Childhood Intervention (ECI) services started to develop in Ukraine as an initiative of NGO organizations in 2000. During the last years, ECI has been actively developing in several Ukrainian regions. A Consortium of Ukrainian and international organizations started in 2008 lobbying for the development of a mational ECI system in Ukraine. The consortium consists of SOFT Tulip, four NGO from different regions of Ukraine and the National Assembly of People with Disabilities, which are actively involved in the process at regional and national levels. The consortium formulated a national plan for the development of ECI. The expertise of the Ukrainian organizations was complemented and strengthened by the work in cooperation with SOFT Tulip and the European Association on Early Childhood.

On 14 December 2016, the Ukrainian Cabinet of Ministers approved a governmental order regarding the piloting of ECI policy and service provision in four pilot regions of Ukraine (Kharkov, Lviv, Zarkapattya, Odesa). The four regions were chosen because of the already existence of ECI centers and expertise on ECI. The centers are meant to serve as resources and to provide coaching to colleagues developing their services. The piloting early intervention programs in these regions are envisaged to provide other regions with a tested and systematic framework for developing ECI services together with important lessons learned. The four regional governments and many local and regional stakeholders from the medical, social and educational fields are very motivated to participate in the pilot project. An important milestone in the process was the creation of a policy platform.

On 13 April 2017, a Memorandum of Understanding (MoU) was signed by the Ministry of Health, Ministry of Social Policy, Ministry of Education and Science, SOFT tulip, European Association on Early Childhood Intervention (Eurlyaid), UNICEF Ukraine and three Ukrainian NGOs – the National Assembly of People with Disabilities of Ukraine, CF Early Intervention Institute, CSO “All-Ukrainian foundation for children rights”. The main objective of the Policy Platform is to promote cooperation and interaction between the parties in the development of common approaches and build the capacity for an early intervention system in Ukraine. Both the governmental order and the MoU recognize the importance of ECI for Ukraine; of the role of the involved ministries; of the importance of multi-disciplinary and cross sectorial cooperation; of the role of civil society actors, including ECI service providers and parents of children with developmental delays and disabilities; of building good practices in the four regions as basis for the national system of ECI; of the involvement of international and national experts; and the importance of ECI for the prevention of the institutionalization of disabled children.